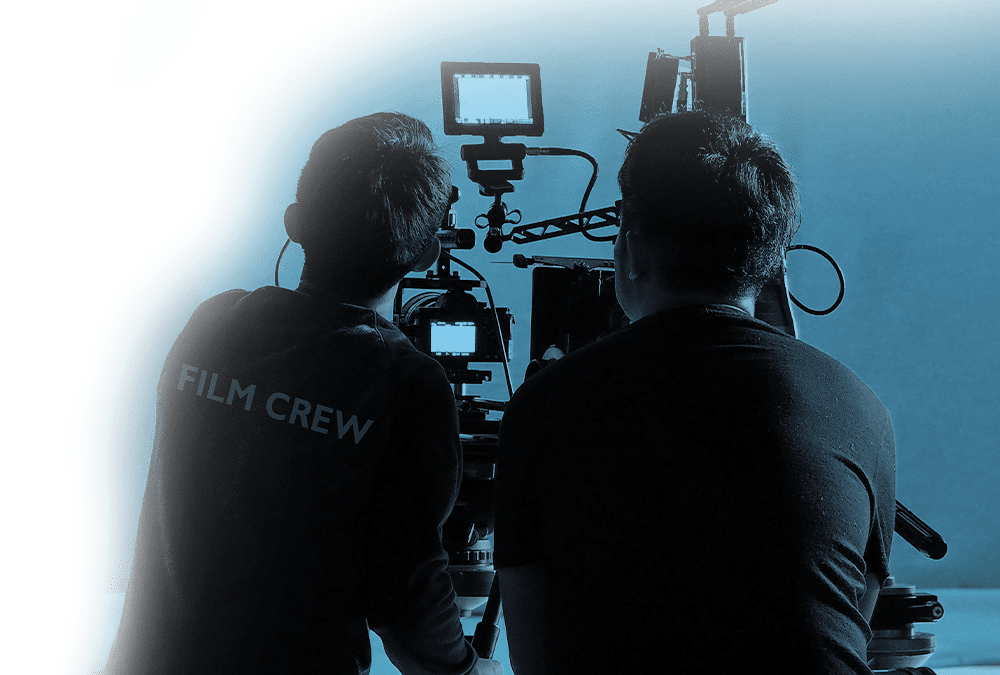 VideoTile Learning is an industry-leading E-Learning and online video production company. We are at the cutting edge of film creation and are proud to offer our services in businesses nationwide. So, who are VideoTile and what’s the background to the business?

Who are VideoTile? Where it all Began

VideoTile evolved from the world of corporate film and broadcast television dating back to 1979 when VideoTile’s Production Director formed a production company to take advantage of new video recording technologies.

Throughout the 80s and 90s and early 2000s, the company produced documentary-style programmes for the ITV network and large corporate organisations in the UK and USA. Offices were maintained in Hollywood, in addition to its UK production base.

In 1997, in association with Californian internet specialists, WareNet, the company developed the concept of embedding video content into a web page so it appeared to be functioning as part of a much larger canvas.

Dubbed VideoTile, the first project involved the production of an online promotional web video for an internet commercial, demonstrating an in-car navigation system.

VideoTile later patented the technique (United States Patent 6570585). Although the technique was designed to work on a simple dial-up connection, it was probably 10 years ahead of its time, and had to wait for broadband before realising its full potential.

Who are VideoTile today?

From the early 2000s, the company acquired an increasing level of expertise in the converging technologies of computer programming, animated graphics, and video – a range of platforms that became known as ‘New Media’.

VideoTile quickly became the most experienced company in the UK, specialising in presenter-led, web video content. In more recent times, VideoTile has used these techniques to develop high-quality, interactive, video-based online e-learning courses for a wide range of sectors.

You can license a course from our extensive range. Or we can construct a completely bespoke course from your existing content.

We offer various services including the below.

We are incredibly proud to include Asda, JW Lees and Birmingham City Council as just some of our users. We would love to work in partnership with your business because we believe this enables us to create the most effective content. The end result is successful online courses for your customers. If you’re still wondering ‘Who are VideoTile’, head to the About Us page and see some examples of our work.